Discover below the available colors, choose your favorite and add to the cart. We will make it for you!

Enter in the earrings collection and discover the right match!

“ Doppio Sole- Double Sun” Necklaces are handmade. Choose among the different colors available the best for you. We will make it for you! Please, don’t hesitate to contact us for any request. We can make the necklace longer or shorter according to your wishes and your needs. Moreover, don’t you like the gold plated one? No, problem! We are able to make it in rodhium Sterling Silver for you!

A bit of history about the famous Murano Glass! 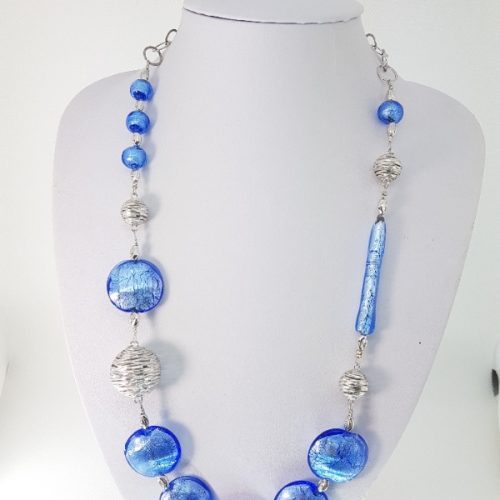 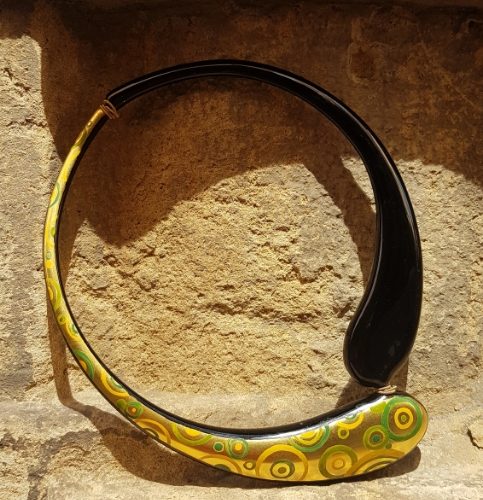 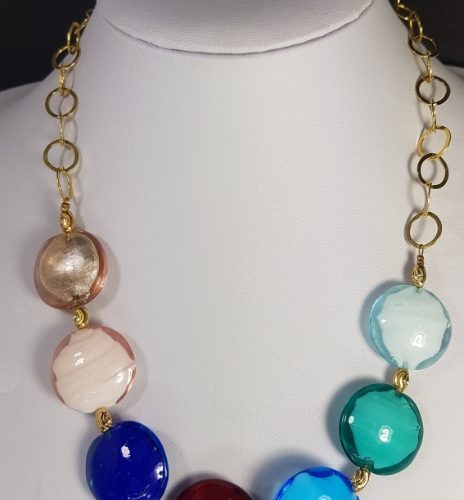 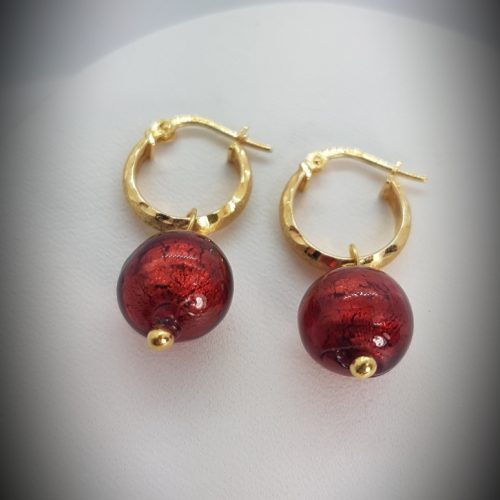