Passione di Venezia  Necklace with Sterling Silver is handmade. If you prefer another colour, don’t hesitate to write us. We can stretch or shorten the necklace according to your wishes and needs. We can also change the color of Silver. 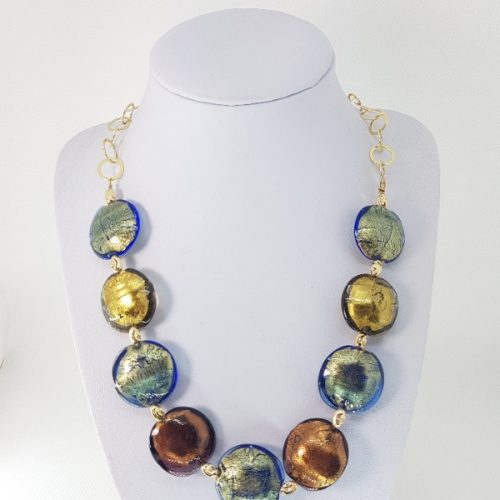 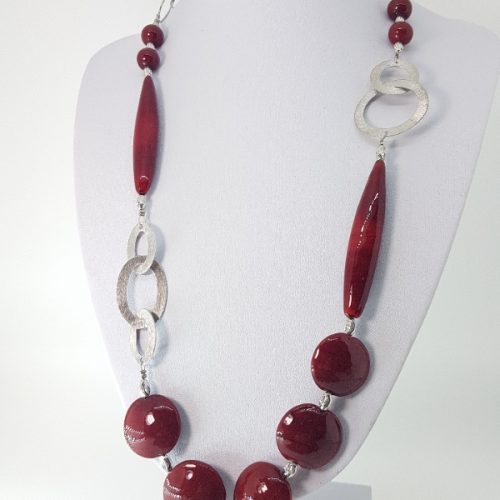 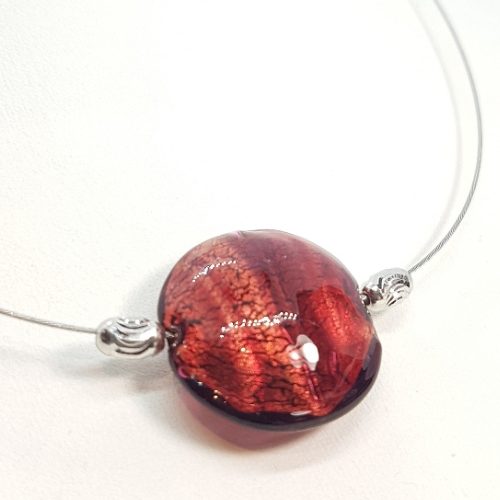 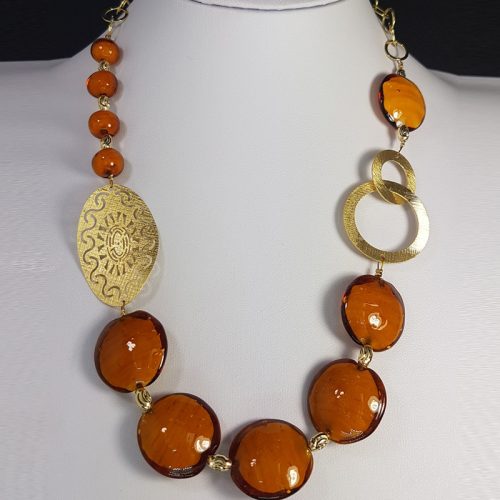